EPOCH Energy Technology Corp was established on the 13th of August 2001, specializing in the development, manufacturing and sales of oxy-hydrogen generators, as well as the distribution solar water heaters and solar energy related items. The latest product series, Hydrogen for Health & Beauty, was launched in 2014.

EPOCH’s founder and Chairman Lin saw the accidents that occurred during the operation of acetylene torches and the serious dangers associated with its use. Since then, he has devoted himself in developing safe and clean energy. Early in 1993, he led a research team to make oxy-hydrogen generators with the wholehearted study and capital investment. The first prototype oxy-hydrogen generator was completed in 1998. At the end of 1998, the project was granted a subsidy by Taiwan’s Department of Investment Service, Ministry of Economic Affairs and also granted subsides to invite overseas specialists to assist the R&D work in Taiwan.        EPOCH has received honors and recognition with its down-to-earth and innovative approach to product development. In 2008, EPOCH received a Taiwan Excellence award for EP-350 carbon cleaning systems. Almost every year since, EPOCH received Taiwan Excellence awards for its innovative products and applications. 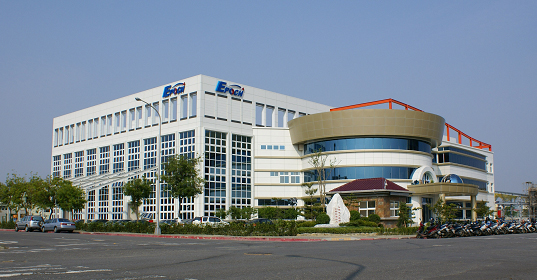 Hydrogen for Health and Beauty